Michael ‘Catfish’ Dosch, longtime broadcaster known throughout the industry from his time designing mixing consoles and other products, continues to challenge himself by creating solutions to some of the most common problems broadcasters and engineers face.

Angry Audio fulfils a need for high-end problem solving speciality devices for radio studios. Angry Audio’s line of gizmos and gadgets is ever evolving, making Angry Audio one of the fastest growing audio accessory companies in the industry.

Every gadget is meticulously engineered to deliver pristine-perfect audio for years. Every component is carefully selected for performance and longevity. And every feature has been thoughtfully considered to give you exactly the right tools for the job at hand.

You’ll find Angry Audio’s range of gadgets invaluable in a variety of pro applications such as broadcasting and recording, live and worship.

Balancing gadgets, for example, are perfect for anyone who wishes to interconnect consumer and professional devices. The FailSafe gadget constantly monitors an audio signal and takes action if there is silence.

And now we have a complete line of cables and adapters for connecting all your studio equipment using CAT-5.

Angry Audio really do have the small stuff covered. 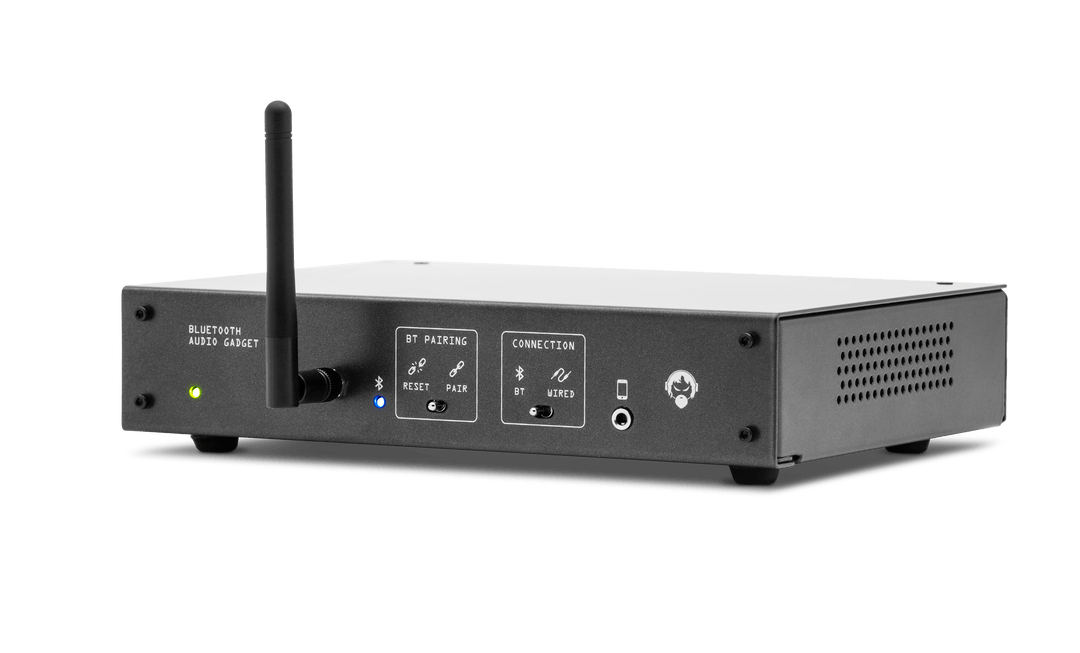 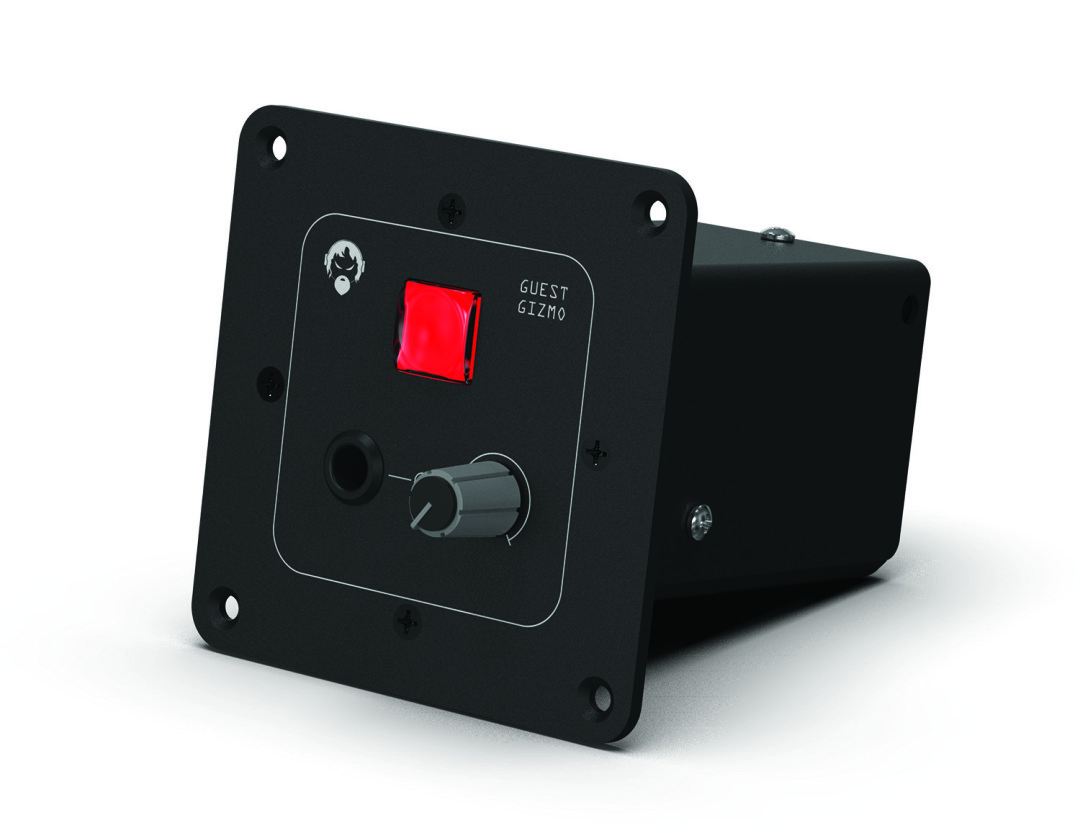 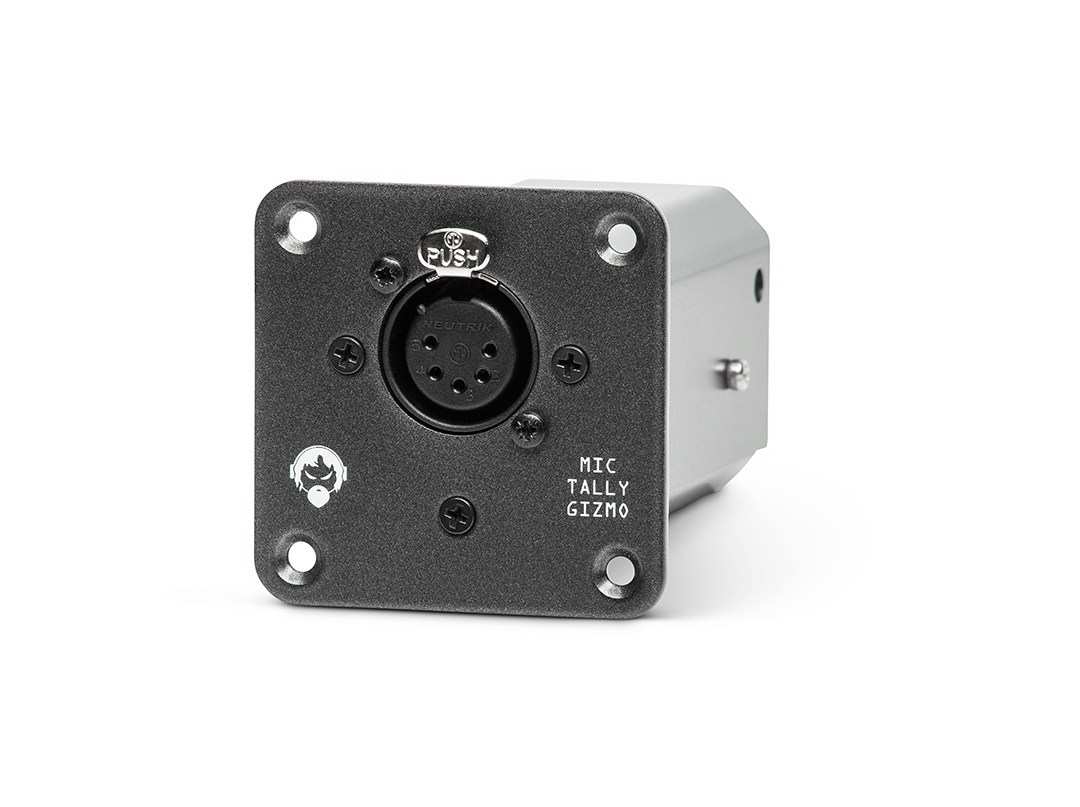