Today it was announced that US manufacturer Angry Audio has appointed Professional Audio & Television as its distributor in Australia and New Zealand for all of its products, including the recently acquired StudioHub product line.

Angry Audio founder – Michael ‘Catfish’ Dosch, has recently announced his departure from his current role with German Audio, Network and Control Manufacturer LAWO, where he has worked as Senior Radio Product Manager for the last two years. Prior to joining LAWO, he was the founder and president of the Axia division of Telos, where he was instrumental in establishing AoIP for broadcasting applications.

Over the last couple of years, his passion for manufacturing helpful tools for the radio and audio market has now turned into a full-blown business with Angry Audio, which recently acquired all of the IP and trademarks of the StudioHub product catalogue. The new merger of the two brands under one roof make Angry Audio a force to be reckoned with in the radio and audio installation markets. The company now offers everything from simple audio format converters, CAT-5 audio adapters and cables, headphone amplifiers, switchers, distribution amps, and a wide range of studio products for radio and television broadcasters.

With a world-wide growing network of estimated specialty resellers and distributors, Michael ‘Catfish’ Dosch is confident to have hit the nail on the head once again. “I know PAT very well through my work at LAWO and it made sense to appoint them as our representative in the ANZ region. They have proven themselves as one of the leading radio systems suppliers in that region, being involved in some of the largest radio projects in Australia and New Zealand. Our product catalogue at Angry Audio has grown significantly with the purchase of StudioHub’s IP and we feel that the appointment of PAT makes perfect sense for us and them” explains Dosch.

Managing Director of Professional Audio & Television – Patrick Salloch added “Catfish and his team at Angry Audio have done an outstanding job compiling a product catalogue that not only covers specialty cables and connectors, but also pre-made products that come in more than handy when building any kind of studio. Our team at PAT is very excited to have these helpful products as part of the solutions we can offer to our wider range of customers.”

Professional Audio & Television will hold stock in Australia and New Zealand to supply integrators and end customers with speed and efficiency. It is believed that stock will be in ANZ from early to the middle of November 2019. For further questions please contact sales@proaudiotv.com.au , sales@proaudiotv.co.nz or answers@angryaudio.com , alternatively call the PAT team on +61-2-9476 1272. 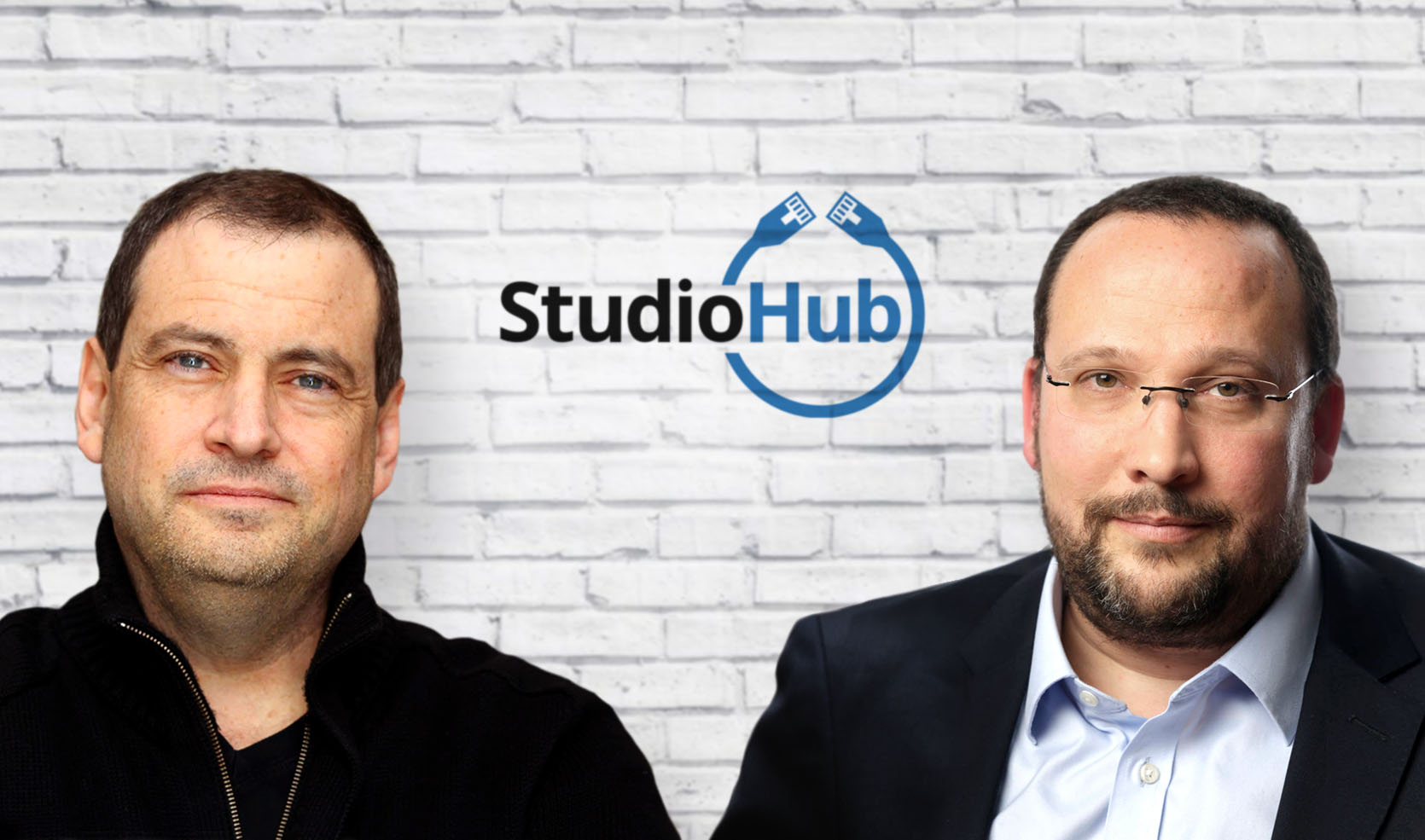